This is the nominees list published May 29, 2015, which is the result of voter selection from the final eligibility list through the nominations process.

The Manly Wade Wellman Award was founded in 2013 to recognize outstanding achievement in science fiction and fantasy novels written by North Carolina authors. The 2015 award, voted on by the combined membership of North Carolina science fiction and fantasy conventions (illogiCon, ConCarolinas, ConTemporal, and ConGregate), covers novels published in 2014. Nominations opened at illogiCon in January ahead of a final voting round, with the award being presented at ConGregate in July. 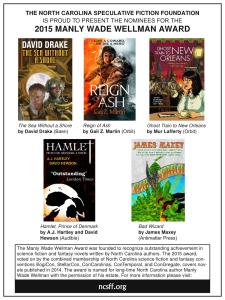 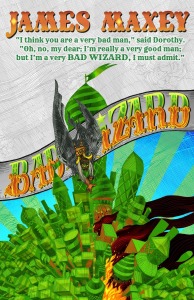 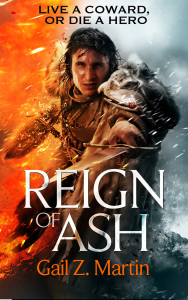 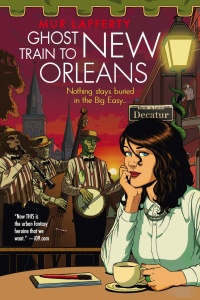 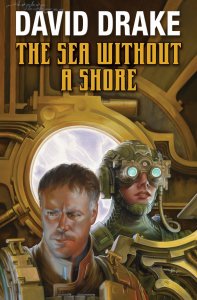 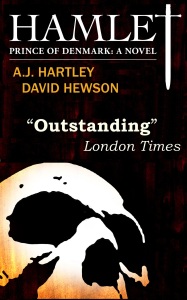 3 thoughts on “Nominees for the 2015 Manly Wade Wellman Award”